A new survey has revealed the effect of Covid-19 lockdown restrictions on New Zealanders’ movie and series-watching. And the survey also reveals the streaming habits of Aucklanders during their most recent Level 3 period in August.

Among the information from survey participants, Netflix’s Chris Hemsworth action pic Extraction was the movie named by most as their favourite during the first lockdown, while fellow Netflix show Tiger King was the clear favourite series.

In the survey of over 2000 people, local film website Flicks.co.nz asked participants to share their streaming habits during the Level 3 and 4 lockdown earlier this year. The survey results include a breakdown of how the quantity of viewing changed, the favourite movies and series during lockdown, and how participants watched their content.

Behind the extraordinarily popular Tiger King, the survey ranked crime thriller Ozark, on again-off again romantic drama Normal People, and comfortably familiar sitcoms Community and Friends as the next most popular series.

In a reflection of how we’re consuming content in 2020, a massive 81% did most of their movie and series viewing via streaming services. Nine per cent watched from an existing digital collection and, continuing a trend in its decline, just 3% watched via illegal downloading – the same slim proportion as reported viewing an existing physical collection.

“Having found myself largely rewatching old favourites during lockdown, I wanted to know about what everyone else had been up to,” Flicks Editor Steve Newall says. “The results confirm some things that most of us suspected – viewing was up, and people were fascinated by Tiger King for a minute there. It’s interesting to see how lockdown affected viewing habits, and dig further into the details.”

Overall – across both movies and series – viewing spanned a wide range of genres, with comedy the type of content most viewed, followed by action/adventure and drama.

Nearly half of participants spent their viewing time catching up on things they’d meant to get around to watching, around a quarter (27%) sought out new releases, and 17% rewatched old favourites – while a minority were happy to let others choose what to watch.

Almost 50% of survey participants were from Auckland. Since Auckland went back to level 3 mid-August, most (60%) were watching the same number of movies as last time, while 20% report watching fewer, and 19% watching more. Auckland’s favourite movie during this period was Netflix’s Charlize Theron action pic The Old Guard. Netflix superhero show The Umbrella Academy was Aucklanders’ favourite series. 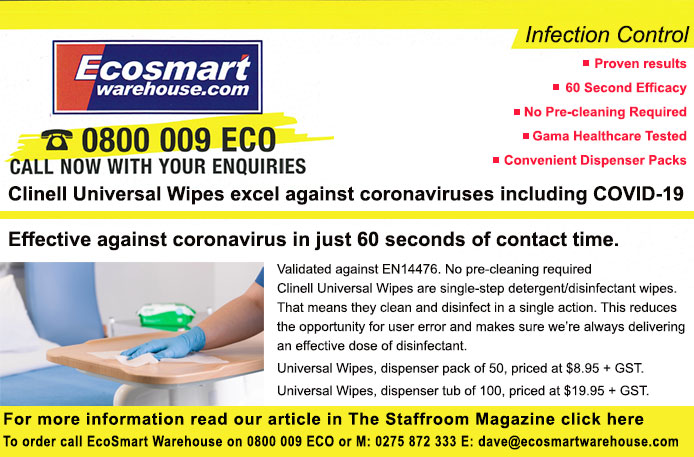